*Unfortunately, I Rebel did not have complete data for the Barcelona, Spain Prime held on 11/30/19 so that Prime is not included in this update.*

eChopper/R2/C-3PO/Fateful decks continue to lead the way with 14 wins total.

As reported already by JediGeekGirl in her weekly Prime update, here are all the character teams who have won Primes during the first 10 weeks of the season along with their total number of wins and the percentage of Primes each has won (as stated earlier, minus the Barcelona result).

Full Chart of all Winning Teams

Full Chart of all Finalist teams

Full chart of all Top 4 teams

Thanks again to I Rebel for giving me the opportunity to share this expanded data. Also, thanks to everyone who took the time to look over the numbers. It’s much appreciated.

May the Force (and dice rolls) be with you! 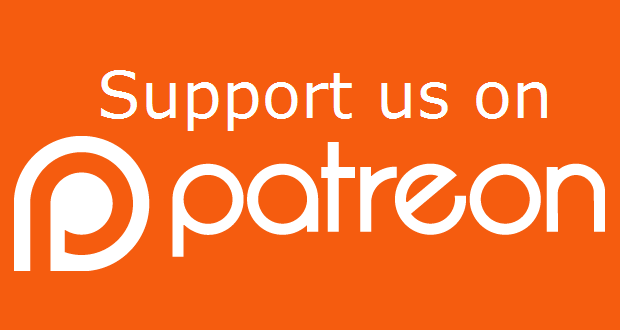 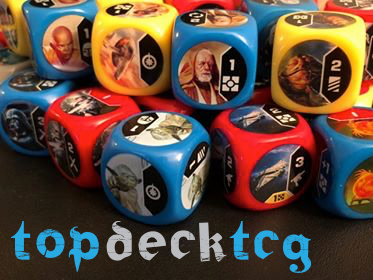