We made it to Phase 2! Nice work, everyone. Iron Man 3 is another of those MCU films that sort of blended into the background of the larger Marvel story, so I was happy to return to it. Here in the present, a few states are starting to relax their quarantine measures, which means I either need to pick up the pace or rename this project.

Jon Favreau stepped away from directing the Iron Man franchise after leading the first two films, so Shane Black stepped into this one. You can detect a sleight shift in the direction if you’re looking for it, but perhaps the most important bit of trivia I learned about Black as a director is his penchant for setting his movies during Christmas, including this one. That means this year you can dig into his lengthy list of projects instead of having the same stupid argument about whether or not Die Hard is a Christmas movie.

Perhaps one of the most important questions the film had to answer was how to deal with the villain. At first, this villain seems like a relatively straightforward modern terrorist, right down to the bragging propaganda videos and Anarchist tattoos. But the filmmakers needed to be a little sensitive because one of Iron Man’s greatest rogues, the Joker to his Batman, is called the Mandarin.

The Mandarin, as played by the remarkable Sir Ben Kingsley, becomes misdirection, which is probably the best way to handle the character. The real Big Bad is Aldrich Killian of Advanced Idea Mechanics, another Stark foil in the tradition of Justin Hammer, but slightly more serious.

This is the first movie to follow The Avengers and the last of Iron Man’s individual arc. Iron Man movies are still fundamentally political – the first film addressed the Stark legacy in the military-industrial complex, the second started with a Senate hearing and focused on Iron Man’s role in national security, and this one follows in that same vein. We finally meet the President, War Machine becomes Iron Patriot, and Tony experiences the anxiety that will haunt him throughout the rest of the Infinity War arc.

The meat of Iron Man 3 is in the middle, in which Tony is separated from his suits, Jarvis, Pepper, and the Avengers while stuck in Tennessee. I’ll address this more in the Theme section, but Iron Man 3 sets out to answer what Tony can actually accomplish without his suit. We get awesome back and forth banter between Tony and a kid, setting up his snark filled future as a father. This part of the movie, even more than the climactic battle, does most of the heavy lifting, mostly because Stark experiences genuine growth through his experiences in Tennessee. He also has to do a fair bit of detective work without access to his supercomputer and fight off bad guys with no suit. Once the pieces fall into place regarding the truth of the Mandarin and Aldrich Killian’s plan, the end of the movie feels like a straightforward superhero story: Stark and Rhodey team up to save the President from a psychopath. Killian is interesting enough in that he hides behind the Mandarin, and his plan involves replacing the President with the more cooperative Vice President, but his final goal remains loosely defined. The best I can tell, his plan is to sell Extremis, his version of the super-soldier serum, to governments and terrorists alike so that he can be… richer than he is now? His overarching motivations got lost for me, but he breathes fire so that’s cool. He also executes a plan to kidnap the President off of Air Force One which is especially dangerous since that sort of plan doesn’t work every time.

Has this been a theme already? I can’t keep them straight. The fundamental question in this film is “Am I Tony Stark or am I Iron Man?” It’s not exactly a new question for comic books and their related films to address. Who is the real person, Bruce Wayne or Batman? Clark Kent or Superman? We’ve seen these before. But this film does a great job setting the stakes for us. The previous films in the franchise, including the Avengers, established a certain level of safety, elements of Stark’s life which seemed untouchable. So this film destroys his home, separates him from his suits, shuts down Jarvis, and forces him to solve problems as Tony again. The Identity theme is picked up by the film’s villain. The Mandarin is little more than a prop, an amalgam of Americans’ fears designed to help Killian manipulate people. Killian falls so deep into his own plot that by the end he declares “I am the Mandarin”, whereas Tony has actually managed to separate himself from Iron Man, seeing the suit as a tool to accomplish a task rather than a person.

A runner through the movie is the anxiety Tony experiences as a result of the New York attacks. It has led him to sleepless nights constructing new suits and driven him to panic attacks. While this anxiety seems somewhat under control by the end of the movie, it sets the stage for the paranoia that drives him to create Ultron.

That’s it for the solo Iron Man movies. It seems like only yesterday he was escaping a cave and fighting Jeff Bridges, and now he’s all grown up. Just don’t go and do anything stupid, Tony. 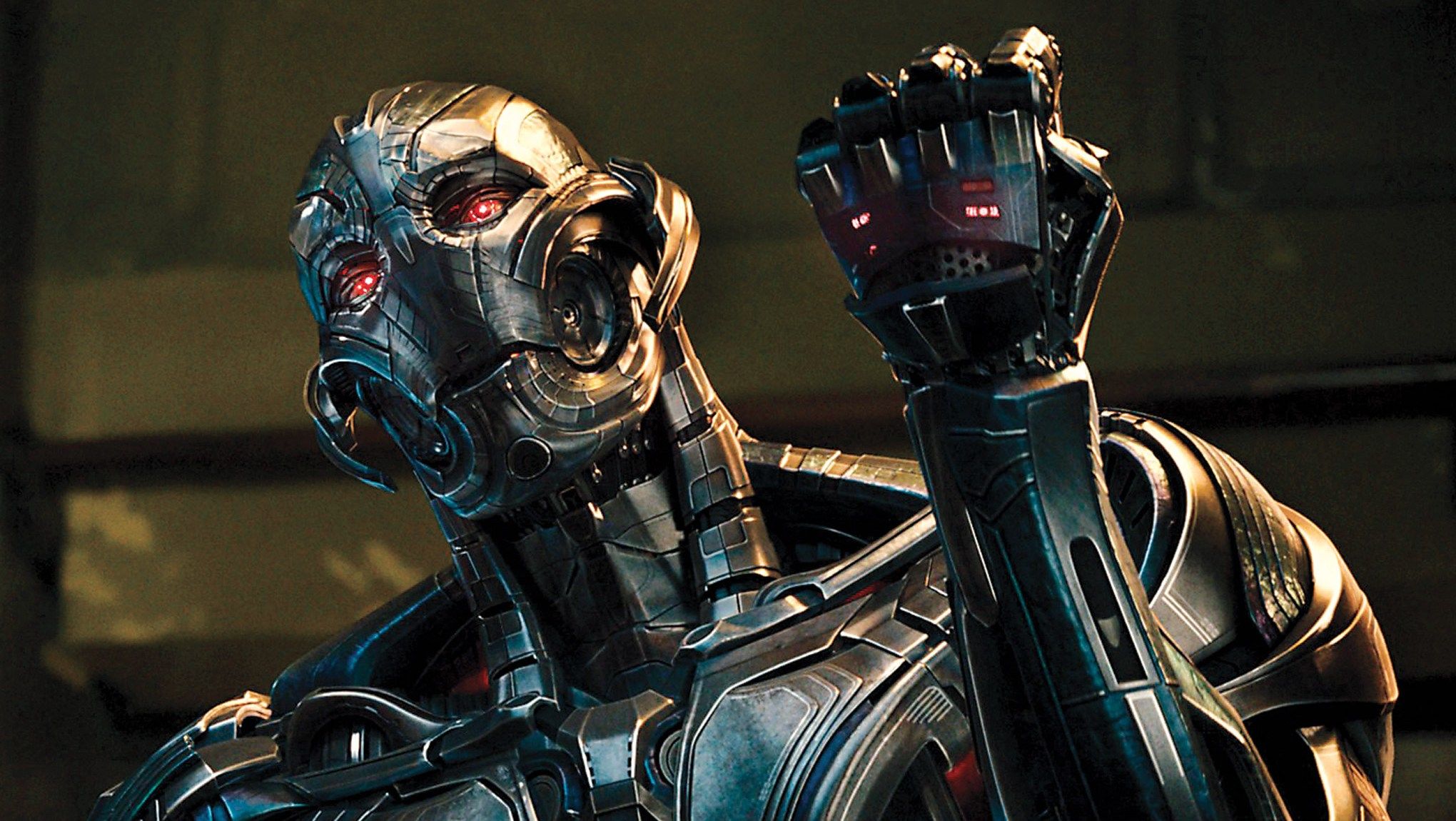