There has been lots of speculation online about what heroes people are excited to see released for the game, and I have realized that I do not have an obvious favorite superhero that I am waiting on.  As I’ve written about before, my favorite Marvel properties growing up were Spider-Man and the X-Men.  Spidey is covered in the Core Set, and I don’t really have a favorite member of the X-Men.  For me, the X-Men are all about the team and not an individual hero, so let’s explore that idea and create the future expansion that would excite me the most.

I have been thinking lately about the development of archetypes and play-styles within Marvel Champions over the first few years of the game.  I cannot talk about this game without comparing and contrasting it with Lord of the Rings: The Card Game, so my apologies if that is not something you’re familiar with.  Most decks in LOTR LCG can be described as either “ally-spam” or “voltron” decks.  “Voltron” decks involve playing attachments (similar to Marvel Champions upgrades) on your starting heroes to make them more effective.  “Ally-spam” means to get lots of allies on the table so that you are not as reliant on your heroes.  Marvel Champions may also end up with some archetypes defined by event cards like a “burn deck” (and after initially writing this, Ms. Marvel has been announced with the beginnings of such an archetype).  Because of the deckbuilding restrictions on unique allies in Marvel Champions, I would expect “voltron” strategies to be much more prevalent than ally-spam. There is also the fact that developers have stated how they want the game to be all about you as a singular hero rather than a large team.  However, if there were ever a theme for an ally-spam deck, it would have to be the X-Men. 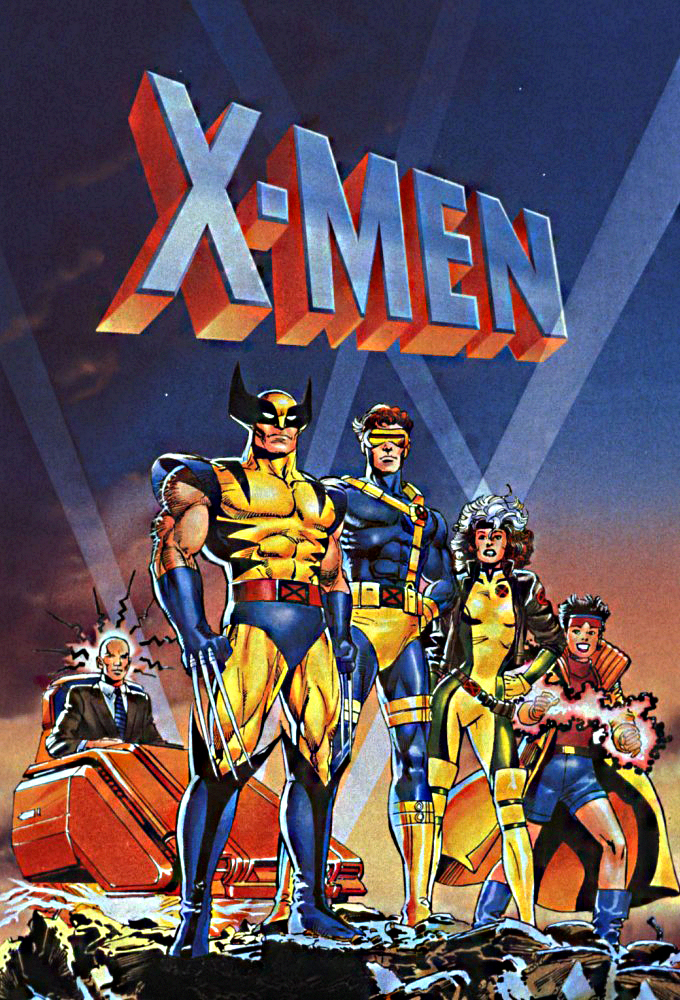 An obvious downfall to this strategy in Marvel Champions is that you can only include a single copy of each unique ally, so some sort of drawing, filtering, or tutoring would have to be available to you if certain allies really needed to be on the table for the deck to function.  So to make the deck work what we really need is a hero that could thematically have some sort of way of finding and recruiting allies, specifically X-Men.  Hmm…. 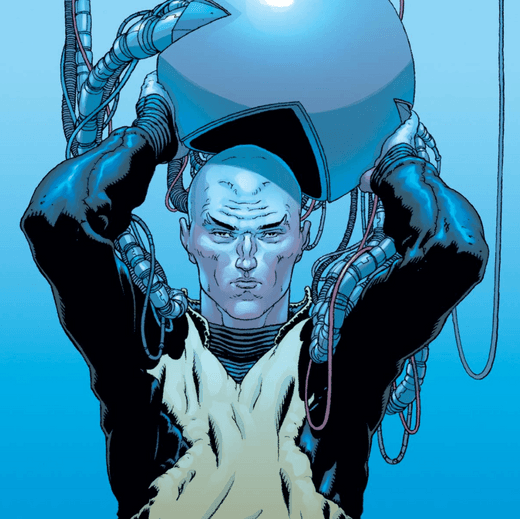 When I thought about Professor X as the hero that enables an X-Men ally swarm, I knew that I had found the deck that I would never stop playing if it became a reality.  I usually favor controlling, toolbox-y type strategies and I cannot think of a better candidate for such a deck.  I’m not usually the type to homebrew and design my own cards, so here is how I would like see this deck function from a relatively high-level perspective with a lot of blanks left to fill in.

Charles Xavier should have relatively low Hit Point and Recover stats so participating in combat should be our last option unless we employ some tricks.  Maybe 8 Hit Points and 2 or 3 Recover.  But he should have considerable resources at his disposal to recruit help which will mean a relatively large hand size.  I think his Alter-Ego side can have a Setup ability to start with a specific upgrade in hand, which I will get to later, though I do worry that this is an easy go-to ability for many heroes, meaning that the designers will start going a different route.  Most heroes have some sort of signature item so they cannot all just have a setup ability without it getting redundant.

As Professor X, for Thwart I think he should have the highest printed stat available, currently 3 (I’m unsure if printed 4 stats should or will ever occur).  To make up for this, I would put Attack and Defense at 0.  Finally, I would have some way to avoid attacks/damage and possibly deal his own damage through the spending of Mental resources.  Something like spend a Mental resource to add his Thwart to his Defense or possibly “Response: when the Villain would attack, spend a Mental resource and the Villain schemes instead”.  I’m not sure I like the idea of using Thwart to attack, but I could be convinced.

There is only one Signature Card that I feel passionate about and that is Cerebro.  This is the card I think Xavier’s setup ability should let you start with in your hand.  It should involve spending a Mental resource and letting you search through at least a portion of your deck for an ally with the X-Men trait (or Mutant or whatever they end up using) and shuffle the rest back in.  Give me that and I’m happy with whatever else you come up with for signature cards. (Although, I could be talked into this tutoring ability being built-in to the Alter-Ego side instead.)

If you’re going to spam allies, there probably needs to be some cost reducers in there somewhere, but I am not sure what those should be thematically. Maybe the School for Gifted Youngsters could satisfy that role.  If I had to pick a signature ally, I would go with Beast/Hank McCoy.  Perhaps he could be the best ally at protecting Xavier from attacks and damage.

I think the X-Men should all have a niche use in addition to their stats, that way you use Cerebro to pull the most appropriate one for the given situation.  I don’t know what they all would be but from a thematic perspective, I like the idea of Gambit generating an Energy resource and Rogue letting you copy the ability or stats of another ally in play.  Morph or Mystique being discarded or shuffled back into your deck to be replaced by a different ally would be pretty cool.  Angel/Archangel could defend without exhausting so he could always attack and defend and yes I’m just trying to make Serra Angel a card in Marvel Champions.  I don’t know exactly what an ally Wolverine would do, but he would be the best at it and it wouldn’t be very nice.  You get it.

I don’t buy-in to the theory that the most important villains will not be used as hero nemeses so that they can instead be used as scenario villains.  I fully expect FFG to come out with an answer to both that and heroes that are already unique allies sooner rather than later.  I imagine that was a design question that was answered during the development of the Core Set and they are just waiting for the right time to show off what they have planned.  That being said, of course, I want Xavier’s nemesis to be Magneto.

Thematically, I would love it if the nemesis Magneto was less of a combat threat himself but had an ability that mirrored Xavier’s and somehow pulled minions out of the encounter deck more regularly.  Maybe that could be part of a side scheme that Magneto brings into play.

But, if you really really did not want to use Magneto here, I could see a Bolivar Trask nemesis that brings Sentinels into play.  Sentinels would have to somehow counter the “play a lot of X-Men” strategy.  Perhaps they would get stat increases or additional boost cards based on the number of X-Men characters in play.

This deck obviously wants to be Leadership with all of its ally-focus.  If this deck were able to get out a lot of allies, then I think a lot of Professor X’s cards would have to be tied to an X-Men trait to prevent ally-based Leadership decks from becoming the most powerful in the game.  Additionally, X-Men allies could be underpowered stats-wise to make up for getting them out quickly.

I could certainly see a Professor X Protection or Justice deck as well, controlling the villain’s ability to attack or scheme, respectively.  Aggression would probably be the least ideal until an Aggression ally archetype emerges.

So there you have it.  If I could get a Professor X control deck that uses loads of X-Men allies constantly going in and out of play, I probably would never unsleeve it.  It would be my warm, happy place.

What would be your dream Marvel Champions hero deck?