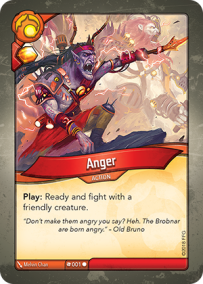 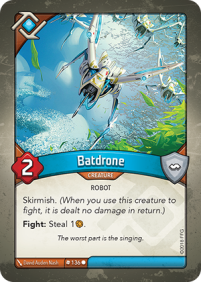 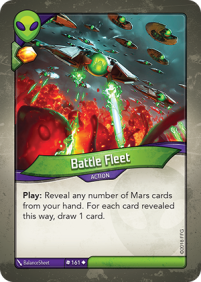 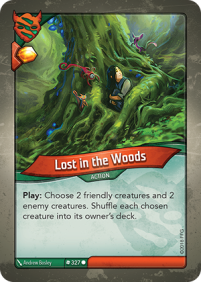 In case you missed the big news there is a second set coming out sometime before the end of June. Please go read the FFG article and watch the live stream with Richard Garfield about the second set.  Now that spoilers have started I take one of my favorite parts of the spoiler season in Magic and apply it to Keyforge. Each Magic card has collectors number and these numbers are ordered by color then alphabetically. Using this information players can tell ahead of time which of their favorite cards from the past still have a chance of being reprinted. It looks like some of the same logic can be applied to Keyforge sets. In Call of the Archons the card number was first determined by house then if it was an action, artifact, creature or upgrade, then by name alphabetically. There were a few exceptions to this and people suspect this is due to last minute name changes. Age of Ascension the ordering seems to be first by house then by rarity and finally alphabetically. All of the currently spoiled cards (64) fit this pattern so it is probably safe to assume that the rest will. I couldn’t help myself and created a spreadsheet to track this information and if you want to follow along at home here is the link. 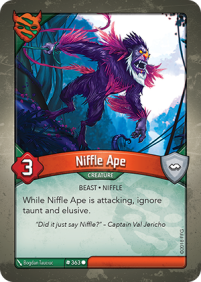 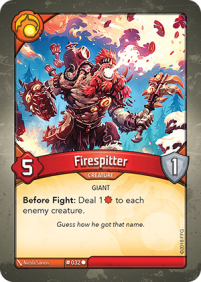 As of this writing these are eleven known cards to be cut assuming the number system holds true, and they do not change the rarity of any Call of the Archon cards. They are Anger, Batdrone, Battle Fleet, Blypyp, Lost in the Woods, Nocturnal Maneuvers, Murmook, Niffle Ape, Firespitter, Zyzzix the Many, and Quixo the Adventurer (not number crunched out but we were explicitly told was removed). The interesting ones in this list are Batdrone, Lost in the woods, and Niffle Ape. The loss of Niffle Ape says to me FFG will either also remove Niffle Queen and Troop Call or add more Niffle creatures. I am hoping for that later because I would like to see more tribal synergies and it will be interesting to see a definitive shift in the algorithm if Niffle Queen and Toop Call could come with a different Niffle creature. Lost in the Woods is also interesting as it is considered the second (or first) best removal action for Untamed. Aember bonus with the potential to remove two of your opponents biggest threats and/or replay your high impact play creatures is huge. Hopefully this is the beginning of decoupling board control and aember gain allowing for creatures to have a higher impact on the game. 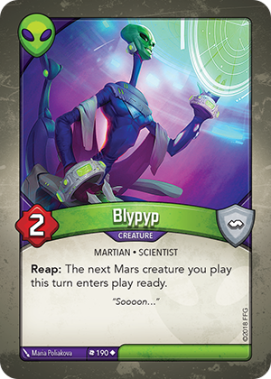 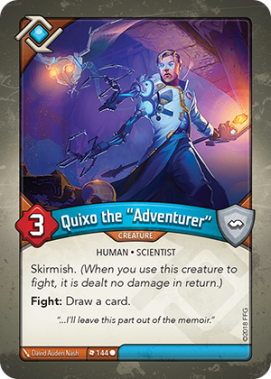 The other card I think is significant in this early list, Batdrone, is worth mentioning because it is just a Logos version of Umbra. I hope this means they will be replacing all of the house shifted cards with something more in line with the house. Other cards to keep an eye on are Foggify or Fogbank, Hidden Stash, and maybe Safe Place for the same reason. At this point all I have left is speculation for the next set. The most fun part of  number crunching is speculating on the cards that will make the cut. We already have some highly contested slots like 267. There are 8 cards fighting for that spot, Pawn Sacrifice, Poison Wave, Relentless Whispers, Seeker Needle, Nexus, Noddy the Thief, Shadow Self, and Silvertooth. Alternatively FFG would just print a new card that takes that spot and all 8 would be cut. Card 110 should give us some insight into the rest of Logos in the Age of Ascension. It can be Effervescent Principle, Dextre, Doc Bookton, Dr. Escotera or a new card. If Doc Bookton is picked then Logos is losing two of its three aember control cards, so I would assume that Logos will get more in the form in new cards. I would still make that assumption if Dextre was picked for card 110 that the loss of Effervescent Principle is enough that Logos will receive another mass aember control card.

There are plenty of contested card slots for reprints in the Age of Ascension that could generate interesting discussion. There was a thread on reddit where some of this happened and I would recommend checking it out if that sounds cool to you. At the same time we only know of 64 of the 370 cards in the set. This is such a small portion of the set that it is still too early to really speculate on what this will mean for the future of Keyforge and how it will affect the metagame. The new mechanics Alpha and Omega are both drawbacks with no upside, so each card with one of these will need to be evaluated individually. Deploy by itself is a minor upside and the strength of the card will be dependent on why it cares about its neighbors. I can’t wait for more to be spoiled and a chance to play with the new cards. 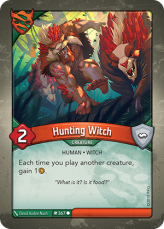 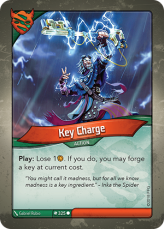 1 thought on “Age of Ascension Reprints”