Mars seems like a really strong house.  There are some competing forces within it though.  There is a strong “Mars matters” theme and that is usually expressed in by checking for Mars cards in hand or ready Mars creatures.  This can make it feel like you are either drawing the wrong half of your deck or everything is just working great. There is also a lot of strength in its unconditional removal, but it puts the removed creatures in your archive.  While this doesn’t synergies with other houses there are also a couple of cards in house Mars that try to add your cards to your archive. There are plenty of good Mars cards full of value that don’t fall into any of these categories and you will have to figure out which directions your Mars cards are taking you.

Grading Rubric
All of these cards are graded in a vacuum. I firmly believe every card can be good in the right situation, but the goal here is to try and figure out how good the card is on average.  Without knowing anything about the rest of my deck and my opponent’s deck what is the expected value of this card.

A: Almost always provides an overwhelming amount of some resource and is generally difficult to remove or counter.

B: Almost always generates 2 aember or 2 cards or some combination of the two.  Creatures and artifacts get a bonus based on how immediate of a threat they are.

C: Almost always generates 1 aember or 1 card.  Creatures and artifacts get a bonus based on how immediate of a threat they are.

D: Cards that you are more likely to discard than play and gain you no aember.

F: Cards that are a trap and if you play are more likely to hurt you than help you.

Pluses and minuses are generally awarded for consistency or to acknowledge a powerful effect that will be relevant about half the time the card is played.

X//Y Grades: X is the grade of the card in a random deck Y is the grade in a deck it heavily synergizes with. 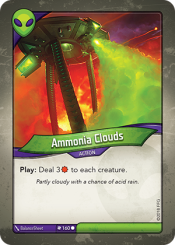 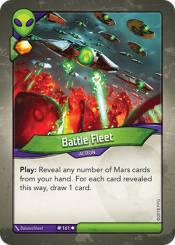 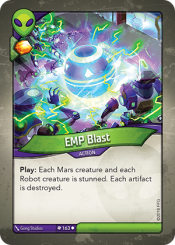 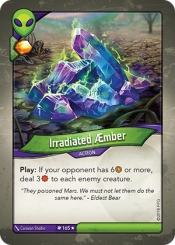 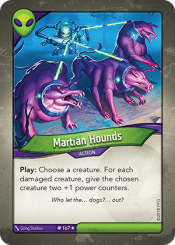 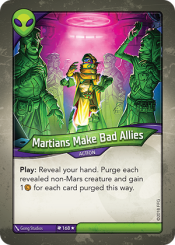 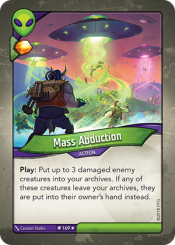 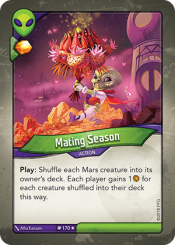 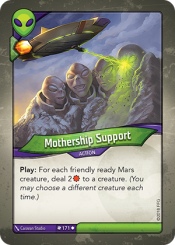 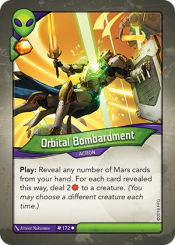 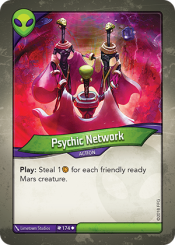 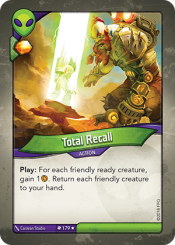 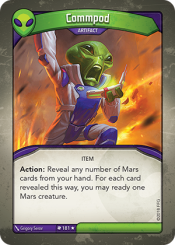 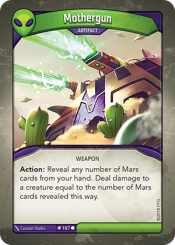 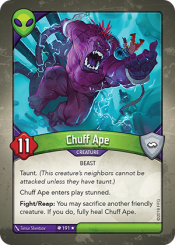 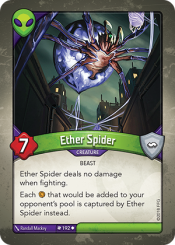 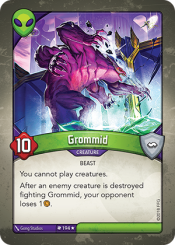 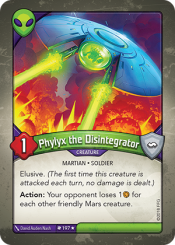 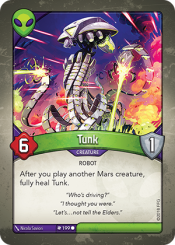 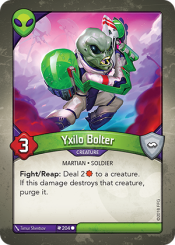 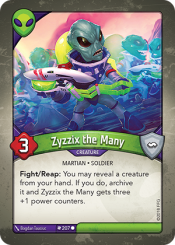 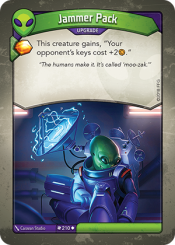 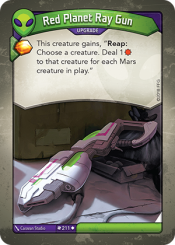