Dis is a very disruptive house that has a lot of tools to control the game that are less direct than most.  Dis can attack their opponents though controlling which house they can choose, forced random discard, limiting the number of cards played in a turn, stealing creatures, targeted and mass creature removal.  Most of this comes at the cost of smaller more fragile creatures, but Dis still has many +5 power creatures are a real threat at every rarity. While Dis earns most of its card advantage though discard or removal actions it also has some of the most powerful card draw effects in the game.

Grading Rubric
All of these cards are graded in a vacuum. I firmly believe every card can be good in the right situation, but the goal here is to try and figure out how good the card is on average.  Without knowing anything about the rest of my deck and my opponent’s deck what is the expected value of this card.

A: Almost always provides an overwhelming amount of some resource and is generally difficult to remove or counter.

B: Almost always generates 2 aember or 2 cards or some combination of the two.  Creatures and artifacts get a bonus based on how immediate of a threat they are.

C: Almost always generates 1 aember or 1 card.  Creatures and artifacts get a bonus based on how immediate of a threat they are.

D: Cards that you are more likely to discard than play and gain you no aember.

F: Cards that are a trap and if you play are more likely to hurt you than help you.

Pluses and minuses are generally awarded for consistency or to acknowledge a powerful effect that will be relevant about half the time the card is played.

X//Y Grades: X is the grade of the card in a random deck Y is the grade in a deck it heavily synergizes with.

Control the Weak: B- 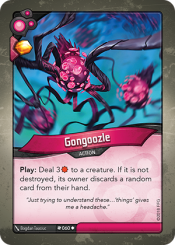 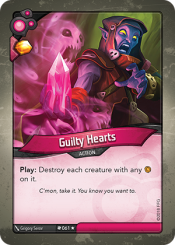 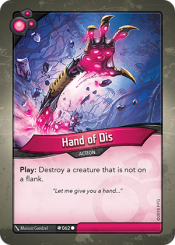 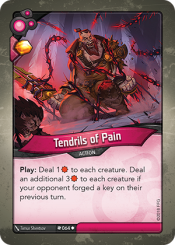 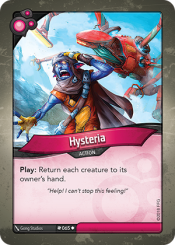 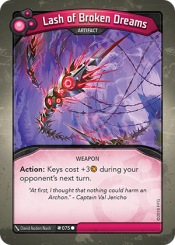 Library of the Damned: B+ 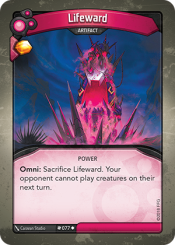 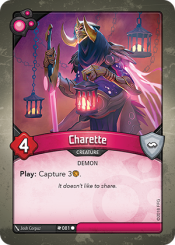 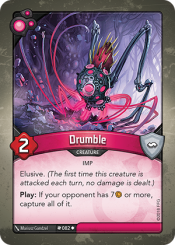 Eater of the Dead: B 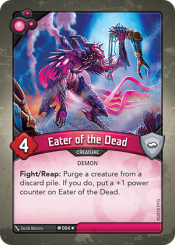 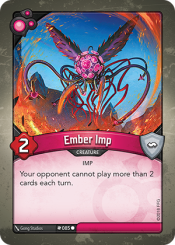 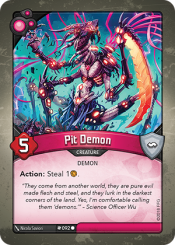 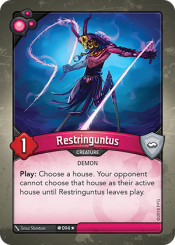 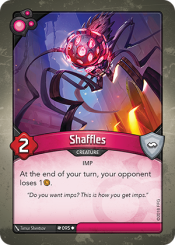 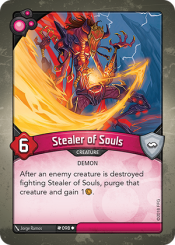 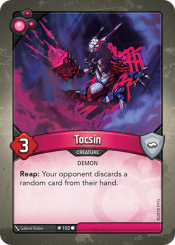 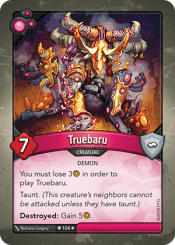