In our little galaxy of Star Wars: Destiny, decks are categorized by their win conditions. Aggro decks just deal damage as their win condition. Midrange decks also deal damage for the win, but they try to focus on preventing damage and outlasting the opponent. Control decks don’t look to deal damage usually and hope to completely regulate what the opponent is able to do. The win condition of putting all of an opponent’s cards in their discard pile is usually a Control win condition, for example. In this three part series, I’m going to look at each category and describe the best characters, upgrades, supports, and events for each one. Let’s Force-Jump in!

While I’m an aggro player at heart, I definitely see the appeal of midrange decks. And nothing says midrange like Hero Blue. Shielding up to withstand the enemy assault is something that Yoda – Wizened Master, Rey – Finding the Ways, and Obi-Wan Kenobi – Jedi Master are all very proficient at. However, shields and mitigation events are only a part of the midrange strategy. These only get you to the mid game, usually turn three or four, and you have to be able to smash your opponent once you reach your goal. And what is the goal, you ask? The goal is to achieve an overwhelming board state in which your opponent cannot, ideally, mitigate. 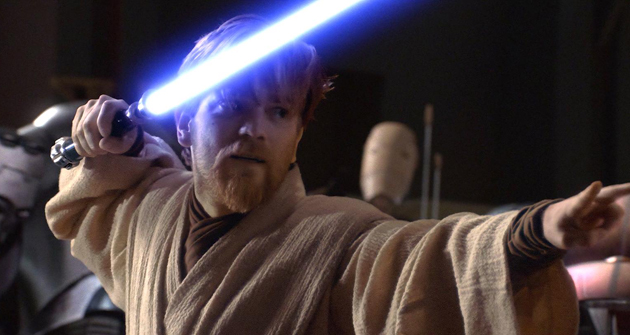 In the old days, Captain Phasma – Elite Trooper, First Order Stormtrooper, and Guavian Enforcer made up a powerful midrange deck that had a lot of health and a lot of blaster upgrades that got redeployed if a pawn went down. That was before the dark times. Before the empire of Mother Talzin – Nightsister Matriarch. Now, villains can have a five die start in eMother Talzin, eBala Tik – Gang Leader, and a First Order Stormtrooper, and they still benefit from the Guardian keyword with the battlefield Fort Anaxes. This midrange deck preys upon decks that have a lot of characters but small health totals while providing consistency through Talzin’s ability. Witch Magic keeps the characters alive, but redeploy blasters keep the damage train rolling if a character does happen do die. And when a fully loaded Bala Tik reactivates when an enemy character dies, it is usually game over.

Mother Talzin and Aayla Secura – Jedi General are flexible characters because of their low point costs and their impactful dice, so while I use them as aggro characters, they also serve the midrange strategy well, whether Talzin is in the deck I just described or Aayla is paired with two Padawans or even Rose Tico – Skilled Mechanic and Ezra Bridger – Force Sensitive Thief for a vehicle deck. And these two characters reflect beautifully the range of midrange. Vehicle decks, redeploy decks, Hondo Ohnaka – Respected Businessman/X decks, or even a five Battle Droid deck, are just a few of the many ways you can take a ramp strategy to achieve an overwhelming board state.

Because of the range of midrange, choosing supports depends on your strategy. If you are playing a vehicle deck, Rally Aid is an auto-include for its ability to help you ramp into more vehicles. The vehicles themselves are supports, and there is some comfort in putting out a 3 or 4 cost card that won’t get discarded if you lose a character. Yes, vehicle decks are slow, but if you are able to survive to the late game, their ability to churn out damage is scary. But for other decks, Aftermath is a great support that helps you to gain extra resources for the upgrades you want on your characters. Bala Tik can get double mileage out of an opposing character’s death with Aftermath, for example. And for eAayla Secura/Padawan/Padawan decks, It Binds All Things is a card that can help you save even more money and help you get even more lightsabers out for a big finale. 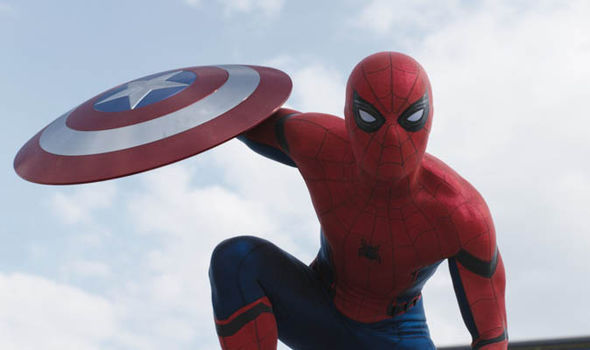 While supports may vary from deck to deck, each midrange deck is going to want the best mitigation events the cardpool offers. Your characters will generally have low health point totals, especially if you are playing eAayla Secura/Padawan/Padawan, so preventing damage, producing shields, and healing are going to be your main goal with your event package. This will allow your upgrades/supports be the damage dealers. You may want some money making events (such as Truce, Well Connected, or Refit for vehicles), but for the most part, midrange is all about surviving until the big guns or an impressive amount of little guns hit the table. Feel Your Anger, Doubt, and He Doesn’t Like You have been Villain staples since they arrived, but Hero is catching up with cards like Entangle, Unbroken, and Easy Pickings. However, Hero has other forms of mitigation, and that is shield generation as well as healing with cards like Mend and Field Medic. It took me a long time to figure out that shields are just as good as removing dice, provided you have enough so that the damage sticks as well as snow in the Dune Sea. Though it can be true that an ounce of prevention is worth a pound of cure.

There is one weakness that midrange decks can encounter, especially when there are three or more characters on the field. Quality vs. quantity is a factor here, and even eAayla/eRose/Ezra can be susceptible to large amounts of indirect damage. Cards like Thermal Detonator, Sudden Impact, and Free-For-All can melt the low hit point totals of these characters. Sudden Impact is going to be my favorite card in Trilogy with all the Veteran Stormtroopers running around. But that all boils down to dice mitigation and hand disruption, something that Control decks are amazing at. But that is next week’s discussion!

When I play midrange, my favorite deck is eAayla/eRey2. But then I play that deck rather aggressively as well. I’ve never really been a fan of running three characters because I like to play fast and hard, but that playstyle has cost me some games that a midrange deck would have breezed through. The most important thing to keep in mind as we look at all these deck archetypes is to identify which one fits your playstyle so you can get the most enjoyment out of your games. After all, that’s what any game is for!

That’s all for now! Remember, with great rolls comes great responsibility to not misplay.